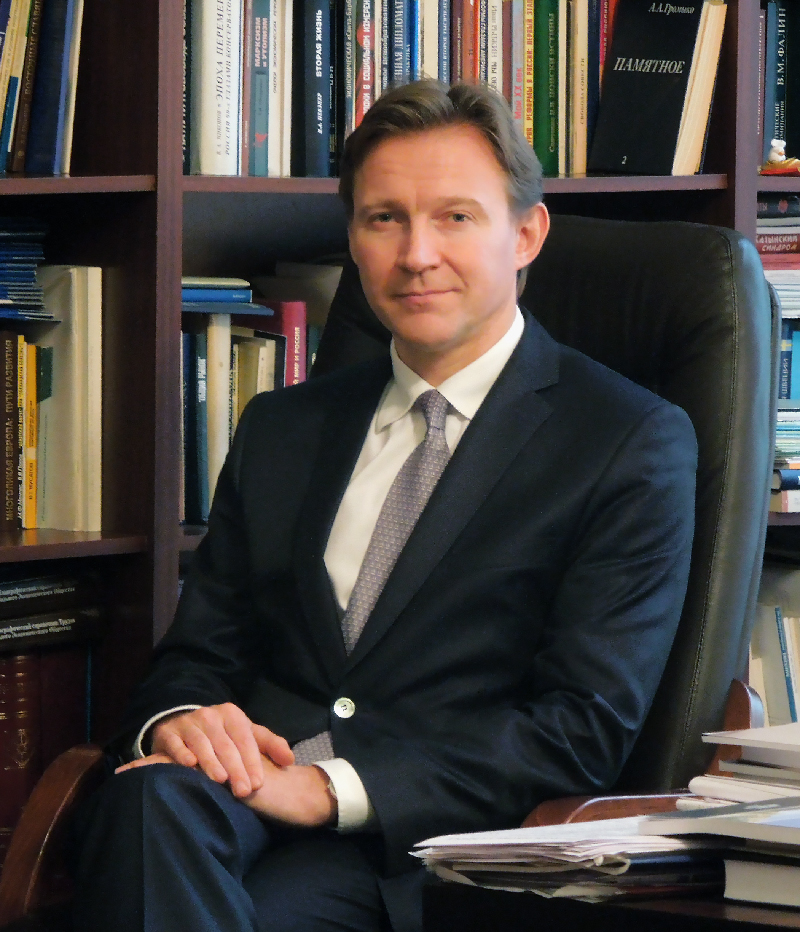 In 2017 the Institute of Europe RAS celebrates its 30th anniversary. We approach this date with the experience of several generations of scientists – our associates, who contributed to the Institute’s becoming one of the leading Russian centers for European studies.

30 years is the age, when a lot of goals are already achieved, but even more goals are ahead. Especially taking into account the current events in Europe and the world. The Institute will hold a series of events, devoted to the anniversary, and continue its regular publishing activity, European studies popularization, and comprehensive support of the Russian Association of European Studies (AES).

We now present the Report of IE RAS (January 2017) in English, analyzing the new Global Strategy of the European Union.

Congratulations of Prof. Christopher Davis (University of Oxford) to the Institute of Europe RAS

Mikhail Nosov "Russia and Europe in the context of US presidential elections". Working paper №1, 2017 (№27)