The event was initiated by the Campaign for Peace, Disarmament and Common Security (CPDCS), co‐sponsored by the International Peace Bureau, Peace Action, Massachusetts Peace Action and the Campaign for Nuclear Disarmament. The other two experts were Kate Hudson, General Secretary of the Campaign for Nuclear Disarmament in the UK, and Daryl G. Kimball, Executive Director of the Arms Control Association. The discussion was moderated my Joseph Gerson, President of CPDCS, and Vice-President of the International Peace Bureau, a Nobel Peace Prize recipient organization.​

From the annotation of the event: “In the U.S. much of our attention has had to focus on reversing the intensifying cold war with China. But with the U.S., NATO and Russia locked in new arms races and military confrontations in the Baltic and Black Seas and Central Europe, we need deeper understandings of these dynamics and where there are openings to defuse these dangerous confrontations”. 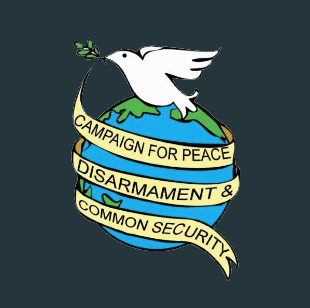